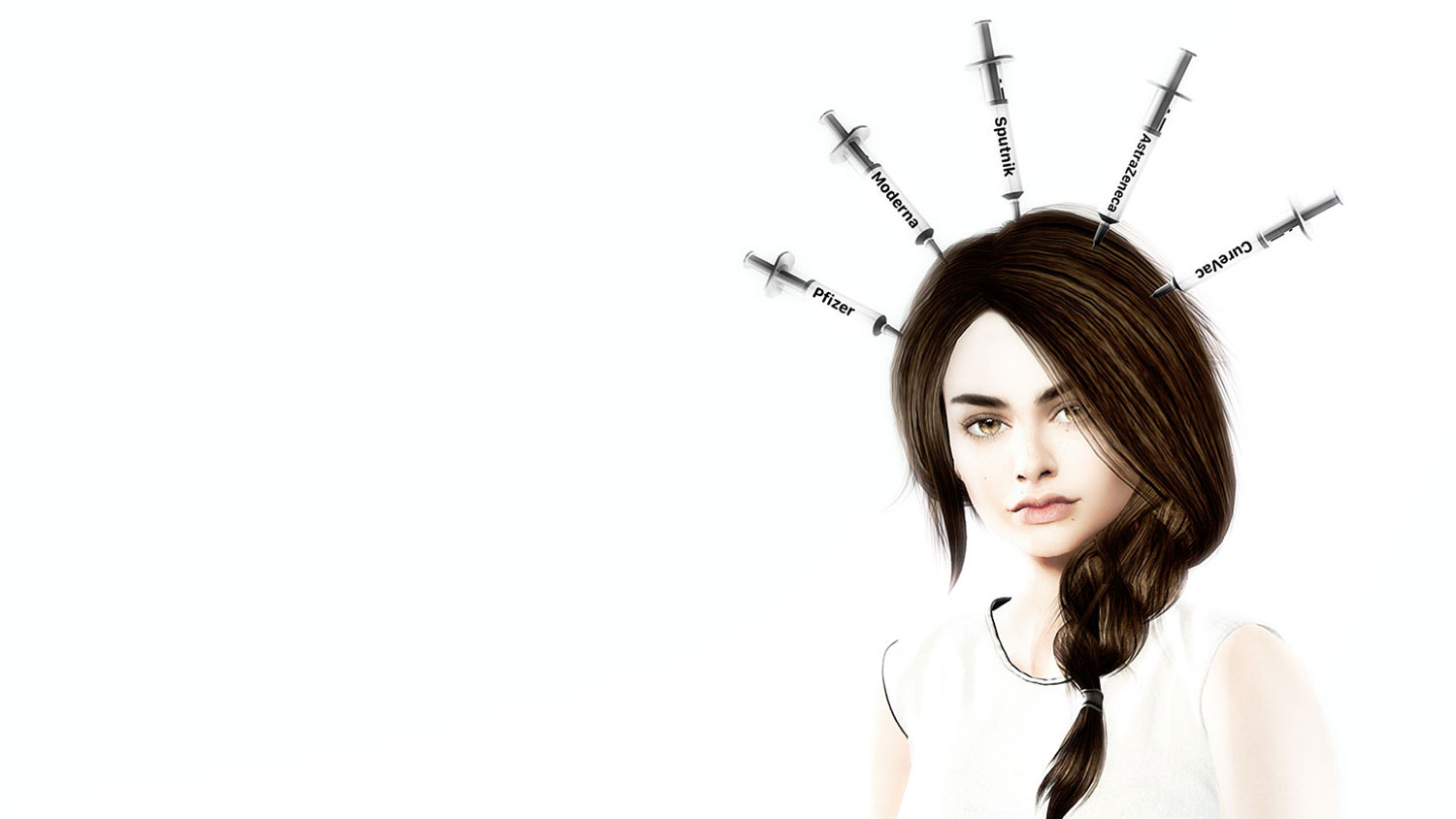 I cannot feel anything else than vicarious shame on how supposedly wise people who lead countries and companies and who are meant to battle the corona pandemic in the best possible way seem to be more busy at the moment with battling each other. Instead of working together and focus on improving production levels, they find it a necessary act to start useless and shameful wars. Playing blame games is easier than admitting to have messed up. To have made poor contracts, to not be able to cooperate well, to not be able to deploy a fair system on sharing a vaccine on a worldwide scale together, to become a kind of nationalist in trying to get vaccines, to make way too positive promises and turn a blind eye on the poor countries who do not even have money enough to get enough vaccines. The year 2020 was the worst in terms of Corona itself, but the year of 2021 will be the worst on vaccines.

And because there are not enough vaccines yet many countries decide it is ok to toss with people’s health even more by ignoring the prescription guidelines of 3 weeks with for instance the Pfizer vaccine. Why would I want to have 2 doses with 6 weeks between them if I know it will be less effective? What good will that do? I prefer something to be done well in a slower way than something done half or bad in a fast way. If the producer of a vaccine urges you to not ignore the guidelines then don’t. I find the EU and also producers of the vaccines should focus now on more production instead of starting a useless and pathetic war. I don’t even care who is or is not right because it makes no difference for doing it better as from now. How hard can it be to work together when it concerns lives to be saved   . . . . pffff.

Embarrassing is an understatement

When I see how several countries have bought 4 or 5 times more vaccines than they actually need (Canada appears to be champion with this) it makes me sick to my stomach. This means they deliberately and selfishly choose to deny other countries what they need most as well now. When I read about plans to give people who had their second dose a vaccine pass which will grant them more freedom than all others who still are waiting, you can expect it to cause a nasty dichotomy in society.  Especially when the people who still are waiting for a vaccine are confronted with long delays. Not many will be able to feel that as fair, even not when it sounds in a way reasonable maybe when you only look at a physical health status. I would feel embarrassed to be allowed to walk free while others would be forbidden to do so. Or actually worse. Embarrassment is an understatement. It would feel unfair and like having undeserved privileges. 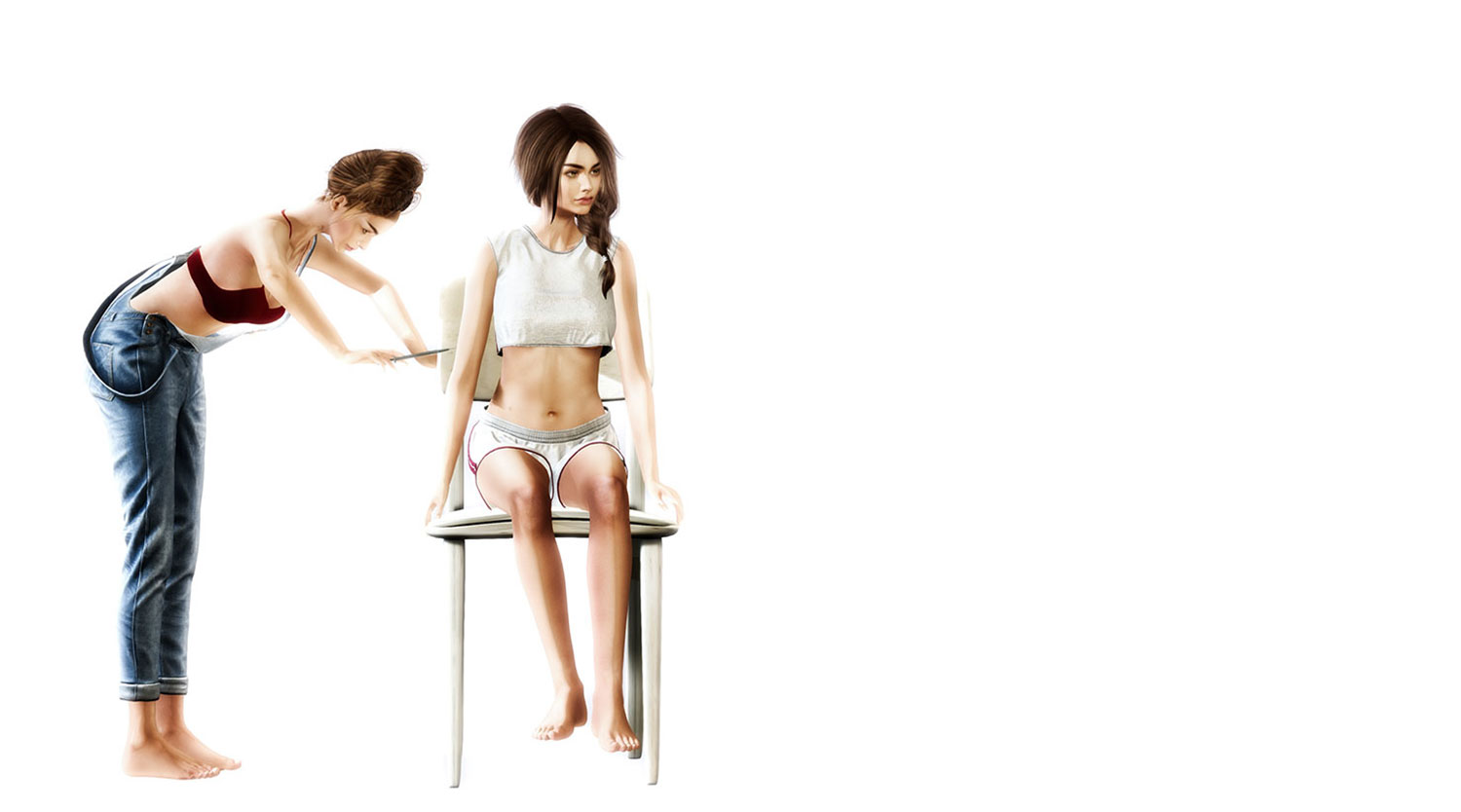 A crisis shows the state of the world

A crisis shows where things go wrong. And it is not something to be proud at. Many mistakes have been made everywhere. And they will continue. I don’t blame leaders for making unavoidable mistakes, we all are humans and have to deal with bad functioning systems and with limits of what is possible at certain moments in a process. Plus this crisis is so big no one was ready for that really. But to start a fight over vaccines  . . .  come on, you can do better when you are a leader of a union like the EU or any country in the world. To threaten with stopping the export of vaccines to for instance the UK, is childish, denying your own faults and not effective either for the long term on how countries still will feel OK with each other. Anyway, Yoon took a shot already  . . . since that one is free of stupid wars. I am sure it does not grant me a vaccine pass  . . . .  which I welcome ; )

More and better analysis on this is here:

Vaccine wars, the global battle for a precious resource. (English)