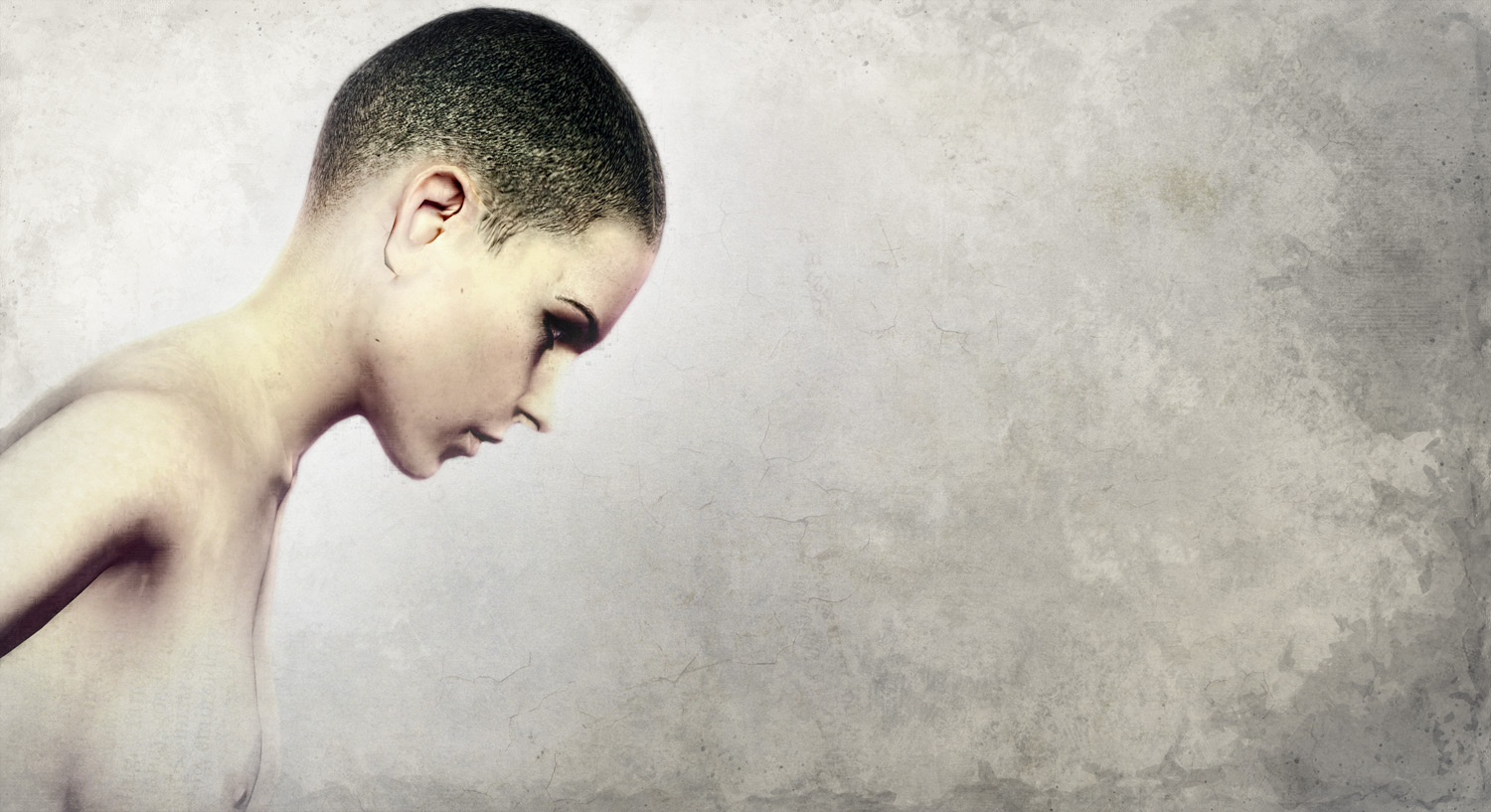 It is very easy to be nude in Second Life. People do it all the time and no one really is offended anymore by seeing a nude avatar, except maybe the ones that stick to general sims only. To be naked is another thing and less easy, even in a virtual world. To be clear, with nude I mean, stripped from all clothes, with naked I mean stripped from all masks and facades. You can be naked with all your clothes on, but not nude with all your clothes on.

I think a virtual world like Second Life is a perfect example of a schizophrenic existence with double standards towards nudity. Nudity in an erotic/sensual/sexual way is so present in Second Life I have no problem labelling it as a need for being an object for desire, lust, adoration and so on. Especially women tend to have this need I think, but men will not complain . . they approve of it in a silent or active manner and reward nudity in their own way. Maybe such a need is born from the always present taboos on sex in RL, or just because it gives some extra pleasure. Not my call and not my focus in this blog. To be an object of desire gives a form of power or at least a feeling of power I suppose. It gives women a tool to be a femme fatale or slave and all other forms of sexual attraction. In the physical world we are less able to act so freely, simply because it would mess up a life completely and because it’s not a very accepted and easy way of living. Nudity in Second Life however is very much accepted and easy. If it is tasteful and beautiful or an obsessed cheap way for attention is not what I am looking at right now. All I say is it simply is a fact nudity is a normal thing in SL.

And yet it is not as well. Nudity in Second Life often also is a reason to be reported with references to violations of T(erms) O(f) S(ervice). At many public places in Second Life hosts are instructed to warn you when not dressed according to certain decency standards (no intimate parts visible). Personal warnings from Linden Lab also exist and since I had one a while ago I suppose I misbehaved somewhere, somehow. I never walk nude at moderate or general sims as far as I can recall, but who knows I tested clothes or was not aware of being at a G or M rated sim and dared to kiss or have pixel sex at such a place. I still do not know, Linden Lab refused to give information when I asked for the details of my forbidden acts.

This schizophrenic approach towards nudity (nudity as motor of SL and nudity as taboo in SL) often makes me sigh or laugh, depending what happens, where it happens and how the general or official response is. Yes, I know we agreed with the TOS, so no big deal, but does not mean I find the TOS super cool on all parts. And at least give CLEAR answers when communicating with a resident about his or her violation.

To be NAKED in Second Life is not something TOS can manage for us. We choose ourselves when, where, how, and with who. This does not mean it is easy. Wanting to be naked probably is a likewise need as wanting to be nude. It creates a special bond we often cherish and call intimacy. It can be pictures, personal experiences, special interests, fantasies, secrets, love stuff or simple gossip. It can be shared in chat, voice or cam, depending how big someone’s need to want this will be. Also here, I do not focus on the moral and ethical part of this kind of exchanging, I only say nakedness in SL is a way of communicating we monitor ourselves with our own TOS in our heads. When what is shared is false information, the supposed nakedness is no longer there, only a fake version of that. Not always easy to know the difference, our shares mostly are based on trust, but sometimes we can get hit by fake nakedness and feel pretty stupid we believed it :)

For who never saw this movie, do so please. It is one of my old time favourites. I have multiple reasons for that. The plot, the choice of the 2 main characters (David Bowie and Ryuichi Sakamoto) and the fabulous ‘Forbidden Kiss’ scene which in fact shows the nakedness I talk about. Both totally dressed, a prisoner of war Jack Celliers (Bowie) and his Japanese opponent Captain Yonoi (Sakamoto), go absolutely naked in front of a crowd. The homoerotic kiss between these 2 characters, which violates all rules you can think of in such circumstances and in means of general social acceptance to kiss a man like that, is the ultimate proof of how nakedness is so much more revealing than nudity. When the scene was filmed a little technical issue took place, causing a subtle slowmotion/ stuttering in the footage at exactly the moment of the kiss. It was decided to keep it like that in the movie. You will notice yourself why. If an error can be called perfect timing to make magic happen   . . .  it is this moment. After this movie I fell in love with the music of Sakamato. Again piano, yes I know . . . but a piano is a whole orchestra is it not  . .   :)

After this kiss, Celliers is buried into the ground days and nights, with his head sticking out above the sand. One night, Captain Yonoi visits him. To pay respect? To admit love? Who can say  . . .  but it’s a very intense scene, sad and beautiful both.

In november 2011 I was lucky to visit a concert of Sakamoto in Brussels in the Palais des Beaux Arts. Sakamoto has a long career from pop artist to classic piano and film music, but all of his music has the same kind of effect on me. It draws you inside and makes your mind addicted to the repeat button.  Listen for yourself:

In case you like it long, here is a one hour recording:

No Christmas without a North Pole story . .  right? I have a really odd one. Today a friend in Second Life asked me how a whore house would be called at the North Pole? A hilarious question and no idea why she asked it (also forgot to check that), but I could not think of anything better than ‘Frozen Dick House’ myself. Many hours later I started to think what on earth a whore house is needed for at the North Pole. Elf sex? Santa’s secret hideaway?  The funny thing is we could create that as reality in Second Life at an adult sim. It would of course totally ruin the sweet magic of Christmas, but also show how easy it is to strip another person’s magic in Second Life, which is the world of magic itself in so many ways. Magic can be killed with magic, something like that.

But, a whore house on the North Pole would increase climate issues I am sure, so maybe Linden Lab needs to add a new TOS rule. Environmental and ecological damage through sex. Let’s save the planet and not allow Santa to be naughty too much, or only at non-winter sims.

*A Japanese guard in the movie became POW himself later and wished Mr. Lawrence (a British commander) a happy Xmas with these words while he was detained.

I used a texture from Evelyn Flint (together with my own texture)
You can see the texture here: Evelyn Flint