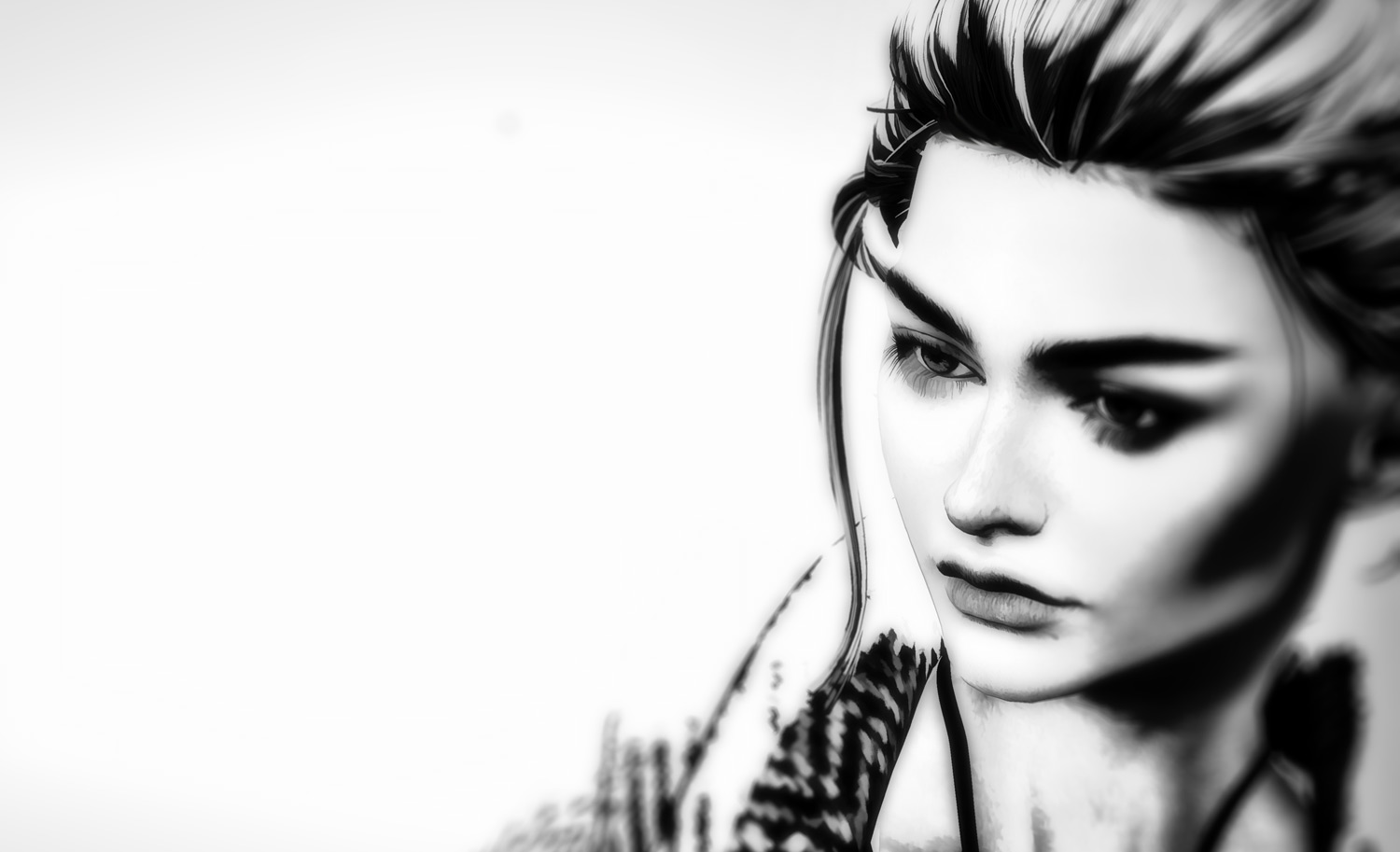 This week was  one of retrospective moods. I adore to reflect and think back, to be able to move on in a way that feels lighter and better. Maybe I am just selfish, to need so much of ME in words, no idea. On the other hand I think it never can be wrong to write when it is not harmful or unpleasant to do. After all anyone can choose to not read a single word , so all ok :)

For today just a picture with a music piece I also fell in love with a long time ago. And because it matches with how my mind often feels. Like a windmill,  never silent, feeling every air flow and when no wind  it will make its own breeze, Meet the music of the super talented Louis van Dijk, a Dutch pianist.

Van Dijk went to the Amsterdam Conservatory of Music in 1959. Already in 1961 he won the Jazz Competition in Loosdrecht.

Louis van Dijk received 4 Edisons, and his recordings were awarded with 19 gold and 3 platinum records.

On November 28, 2014, Louis van Dijk received the Louis van Dijk Award from the Conservatory of Music in  Amsterdam. This annual award is intended for talented jazz composers. 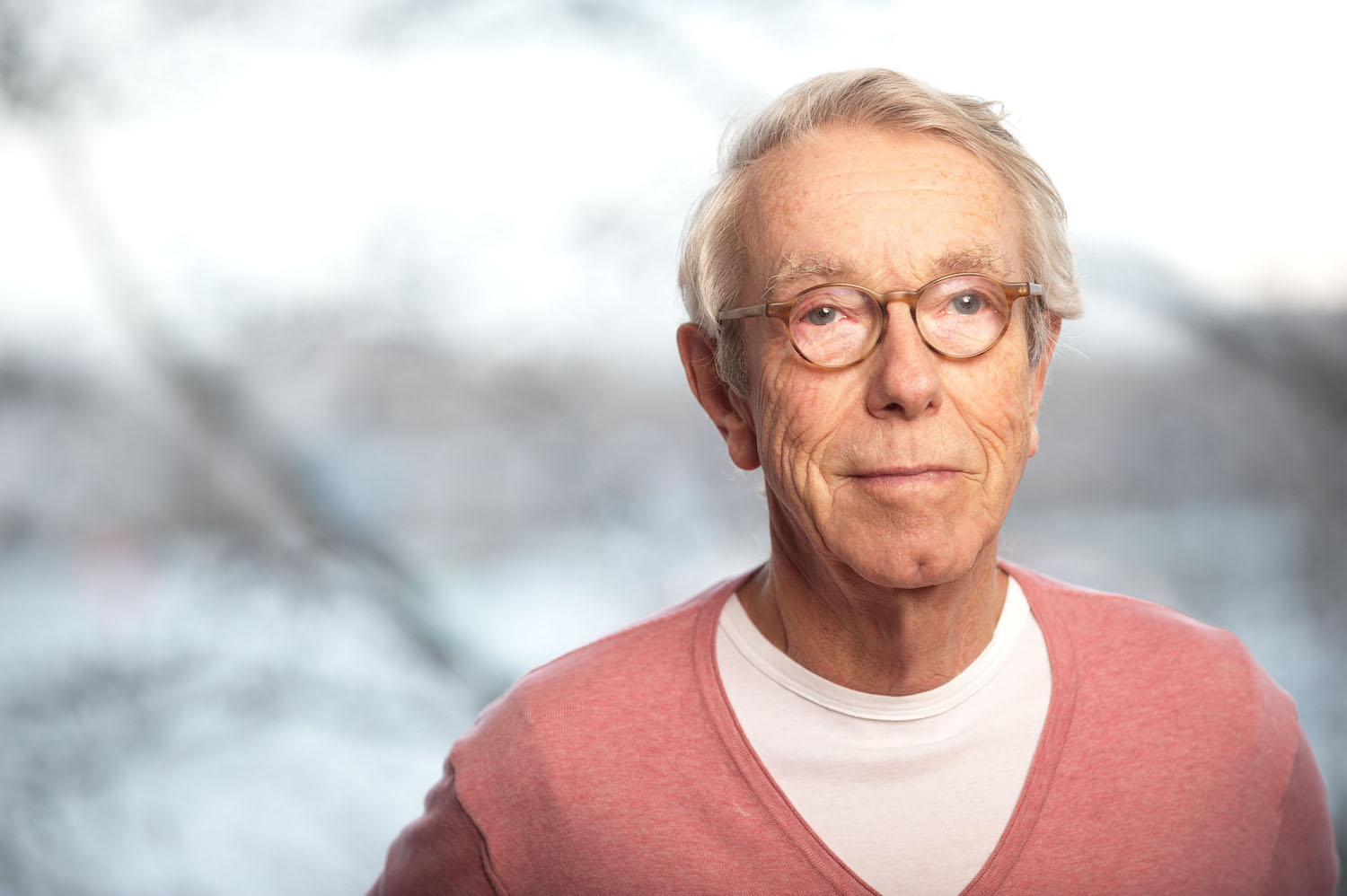 Making music, is the credo of Louis van Dijk.
Improvisation, classical music or jazz, it does not matter.
If  only it is music made with sense and responsibility,
As soloist or with others.
This is why Louis van Dijk can not be placed in a specific genre.
And he wants to keep it that way.
He is unique

Older versions with the original song, both used as soundtrack song for the movie: The Thomas Crown Affair

…
More about the history of this song