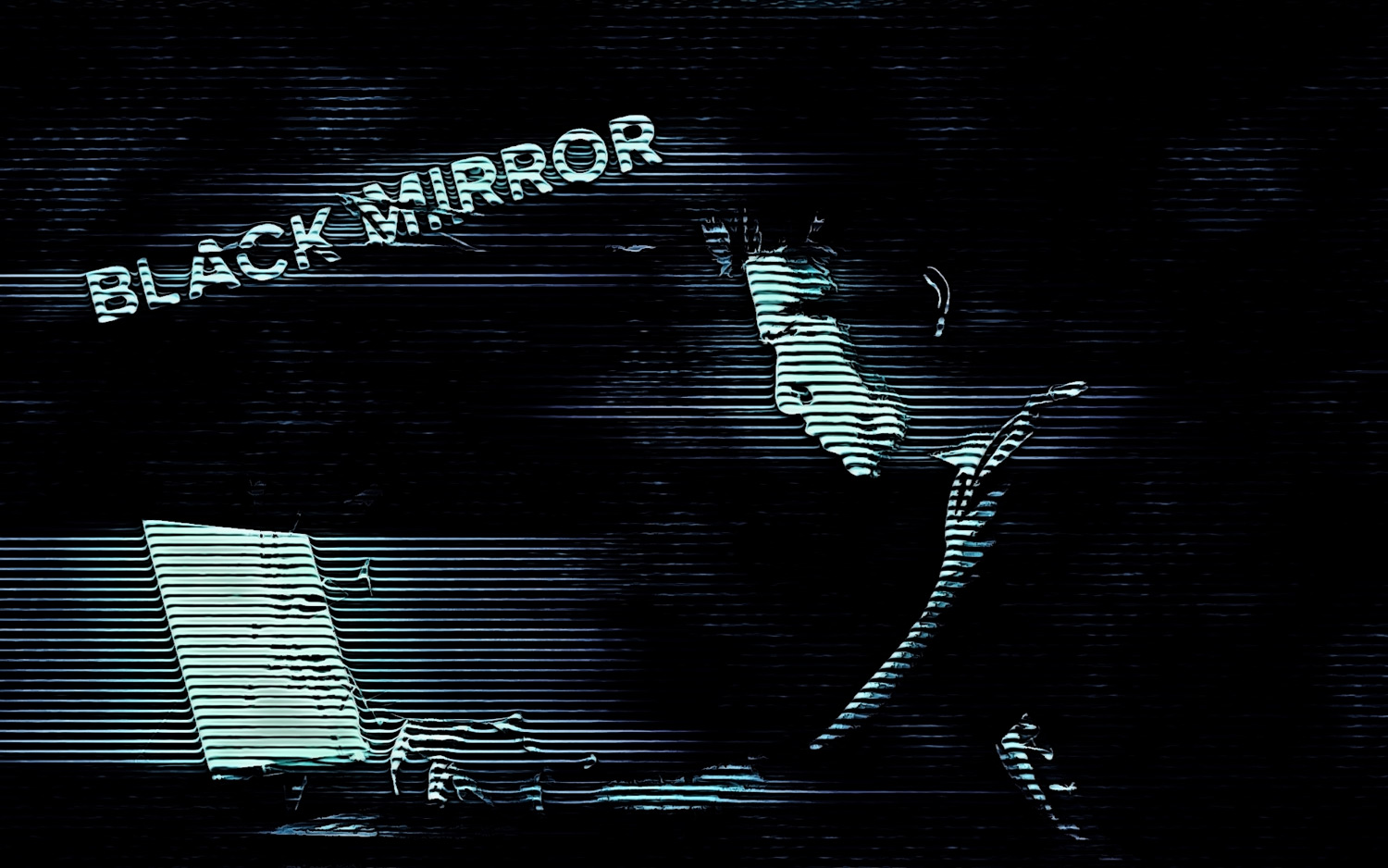 This week I started to watch Season 4 from the Black Mirror series by Charlie Brooker.  The first episode is called USS Callister, which clearly relates to the USS Enterprise from the famous Star Trek series by Gene Roddenberry.  In USS Callister the crew members however are digital replica’s of RL persons. The replica’s were created with DNA stolen by a brilliant programmer (Robert Daly) of the same company as the ones he stole the DNA from. The reason Robert stole their DNA was an overal lack of recognition as person, despite his brilliant mind and work.  Robert was the programmer of a very successful game called Infinity, with no harmful intentions. But after stealing DNA from some others Robert created his personal Infinity game with the replica’s and  he made sure only he himself was able to access and control the game. All of this with the goal to switch roles and he now being the one on top of the social hierarchy. In other words, he played with their avatars like he felt they were playing with him in RL.

Just like always . . . . be it in RL, SL or some other universe/metaverse, when people can act like a dictator, there is a big chance they WILL act like a dictator and lose control over what is acceptable. Robert becomes a very cruel leader with no remorse and finds total satisfaction in this role. His way to survive the daily drama at work is his cruel kingdom after that. No one is irreversibly harmed in a physical way, but since they have a mind like the RL human, they all feel trapped and also mentally abused when Robert vents his angers by changing their avatar appearance into a horrible monster or into a person suffering from suffocation. Even ‘killing’ an avatar ( the little son of his former Boss) was part of the tortures Robert liked to use, simply because he could and wanted revenge.

Stuck in the Metaverse and Power Play

I will not tell how it ended but make a little comparison instead with our own Metaverse we call Second Life. Also here people really can get stuck into their roles. Often it starts nice and positive, with good intentions, but when complexities of other person’s interruptions, presence and ideas begin to feel as a threat, annoying or just too much, many once idealistic established roles change into a less nice way of managing.  A kind of dictatorship power can sneak in easily when the power of control is limited to only one person or a few persons who stick together in all their decisions. When that happens the once so pleasant atmosphere becomes suffocating and monstrous, like in the USS Callister space ship. It actually shows a bit how  a free environment can get the best and worst out of people when lack of experience in management and lack of self-control start to undermine what originally was inspirational and open minded. 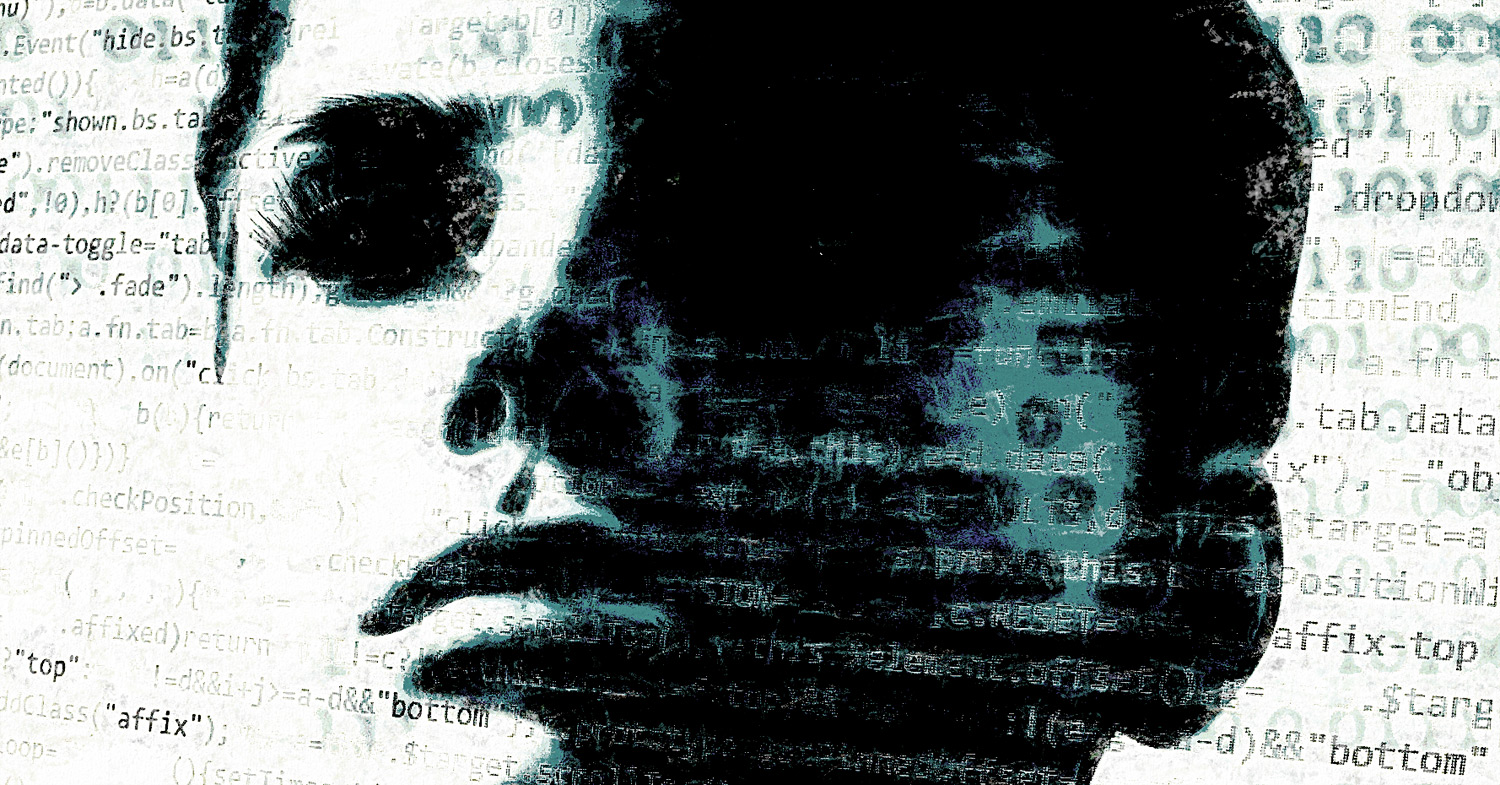 It needs no explanation I think, humans, in whatever form they show up (avatar or RL) always are somehow vulnerable to fall for the addiction and cruel satisfaction of power. When people are convinced their acts have no personal consequences or are convinced they never will be held personal responsible because they were ordered to do so or because they feel like a boss who has the right to be bad, it can become a slippery slope when pressures rise in a social, political and cultural structure. In Second Life such drama’s occur all the time. Some of them pathetic, some of them sad, some of them scary, some of  them boring and annoying, but all of them have the same base of  not being able to handle freedom in a harmless way.  Harm will be done when power play becomes cruel. To become a dictator means losing humanity, to become a counterweight dictator (griefer) means the same however. Like in our RL society the extremist radical left and extremist radical right wings often both find it necessary to make victims. A kind of attack and destroy strategy to proof who is in charge, but forgetting the next attack and destroy will be from the other side soon enough again. To not choose a position is not always easy, especially when someone is being harmed him-or herself, or when it is a good friend being involved. But I think it is better to at least stay away from encouraging attack and destroy, to stop an endless game of power plays.  Anyway, I liked this episode of Black Mirror very much and recommend you to watch it if you can. Netflix broadcasts it at the moment. For who dislikes cliffhangers  . . . . Black Mirror is not a series with a TO BE CONTINUED ending. Every episode has a new story and new cast.

Behind the scenes and short trailers of Black Mirror season 4