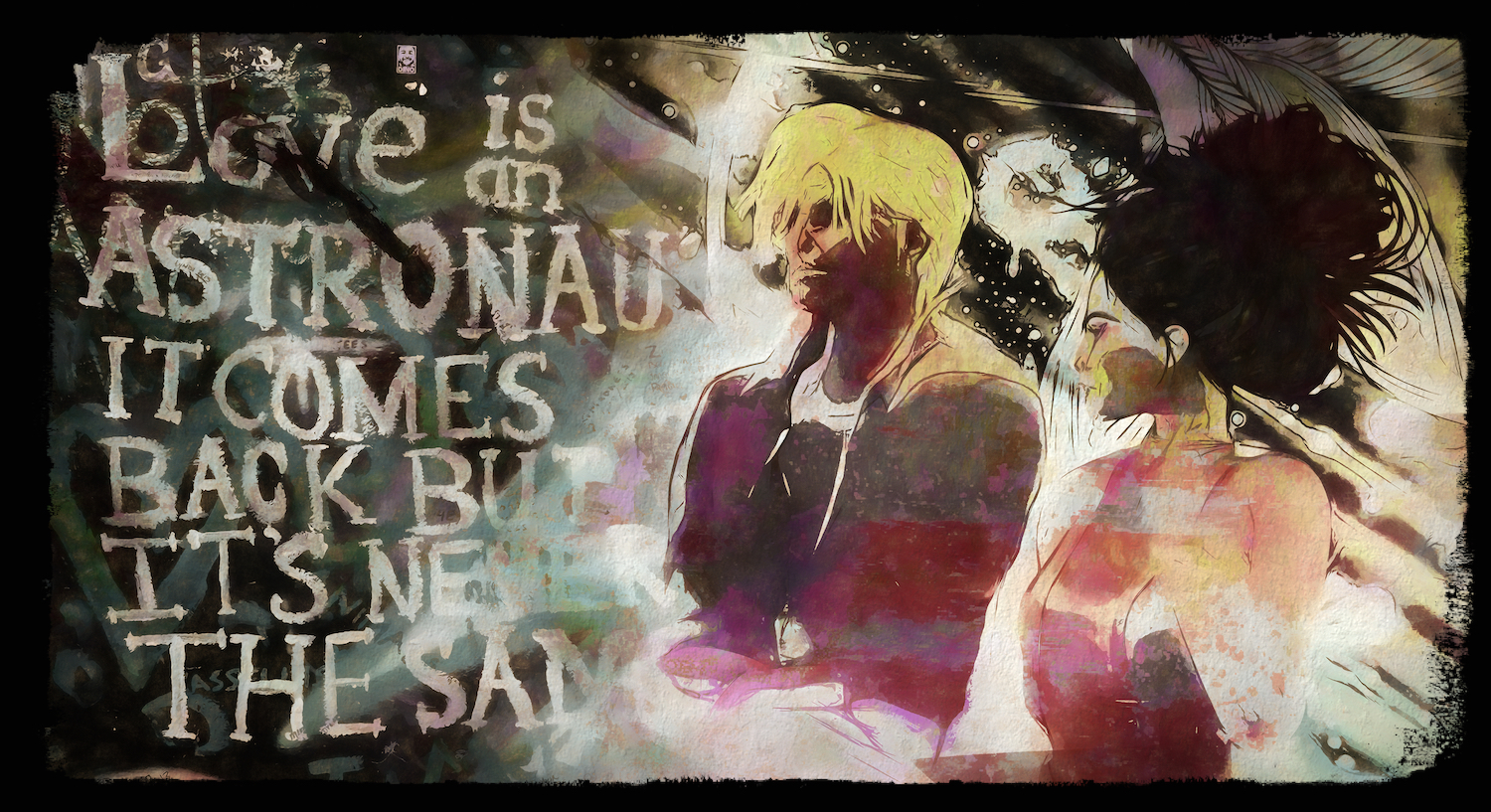 Yes you read well. After my previous post about awards and fame in Second Life and how silly they can be,  I actually was nominated myself! That’s the most ironical thing that ever could happen and I should refuse it to not be a hypocrite.  There are awards however for not being the best but worst in something and those I admire deeply and also see as more realistic. Therefore I can proudly announce to be nominated for the Raspberry Award for being part of the worst Second Life Love Soap ever over the last 12 months. It took quite some effort to reach this level of being the worst soap star but I am proud of it because better be worst than nothing at all. I sooo hate NOTHINGNESS ^^

I did myself. This is still Second Life after all and like all others I am allowed to manipulate my own fame and disgrace here as well. I honestly think I deserve the prize but there is one tough candidate competing with me. I plan to kill his nomination with a juicy vicious blame game. Always works well. Feed the hungry drama story addicts and the gossip circuits will do the rest. The other nominee is Daddio Dow. Yeah you know the guy. He was subject  of many of my blogs and other half of my Worst Love Soap ever story. It is a total coincidence of course we both are candidates for the prize.

Why do we deserve it?

I will be nice now and share credits in this with  my competitor. We both deserve it for being  friends, lovers, partners, enemies and fools. We started as friends, fell in love, decided to partner and messed up several times. Well he did of course. I am a total saint and only do mindfulMESS things. So after november 2018 we decided it was time for another battle of minds and words. We took our time and have become ultimate experts in cold war attack and defense. Fact is we did not really speak or when we did it was like trying to melt the fridge with ice. I blamed  him, he blamed me. So somewhere in March this year I decided to give up on it all and better NO PEACE than Cold Wars.  I was happy anyway, did a lot of things I liked and not bored none whatsoever with my single Second Life. In fact I am never really single because the RL partner is very real and present as well,  but let’s separate it a bit for the cause of easier reading.

Errrmm, no. The grand finale of WHY we deserve it is yet to come. A few weeks after  I gave up on trying to melt that damn fridge a warm breeze  tried to get my attention. Spring in the air  . . .  ?  To make a long story of  many talks (good ones) short; we managed to make peace. It is too personal to tell all details, but let’s say we feel up to being real good friends now, even if we know triggers sometimes can be there as well, since we need to learn to accept certain things in the other as unchangeable but manageable and need to monitor that well. To be friends after a love war is not always so common nor easy. But when you get the chance I think you  have to take it and not be afraid for being looked at like fools who are bound to make a mess again. I have a few exes in Second Life and am glad to be ok with most of them again after a period of distance and mutual dislike. The best thing of a love war being restored into a close friendship is that it brings balance and silence inside your mind. You can look at each other with other eyes and start to feel a new kind of love and intimacy which often is more valuable than the one you had before with each other. The needles are gone, the softness takes over. In our case (Daddio and I) we feel it works like this and have a strong trust and believe in being ok now finally.

And indeeeeeeed, that’s what made us nominate ourselves for this Raspberry thing. Even WE tell ourselves we must be fools to try to be close instead  of keeping a safe distance. You will think so as well probably and shake heads frantically. Well, guess what  . . . we don’t care. A true Raspberry candidate will run into the disaster space as if it’s the only option left. Now we will finish that race as well, no matter what.

So if you see us walking around together with an award and huuuuge ego for winning it, be aware this soap will be remembered at least in Second Life’s hall of fame! One step away from being a drama queen and drama king with unbeatable records of love and hate. We may start a consultancy agency: how to not love in Second Life :)

The quote on the picture says it all. LOVE is an astronaut. It comes back, but it’s never the same. That’s where we are now. In space, returning to a base of stable connections. Houston, we HAD a problem. But the Eagle has landed now and is fine.