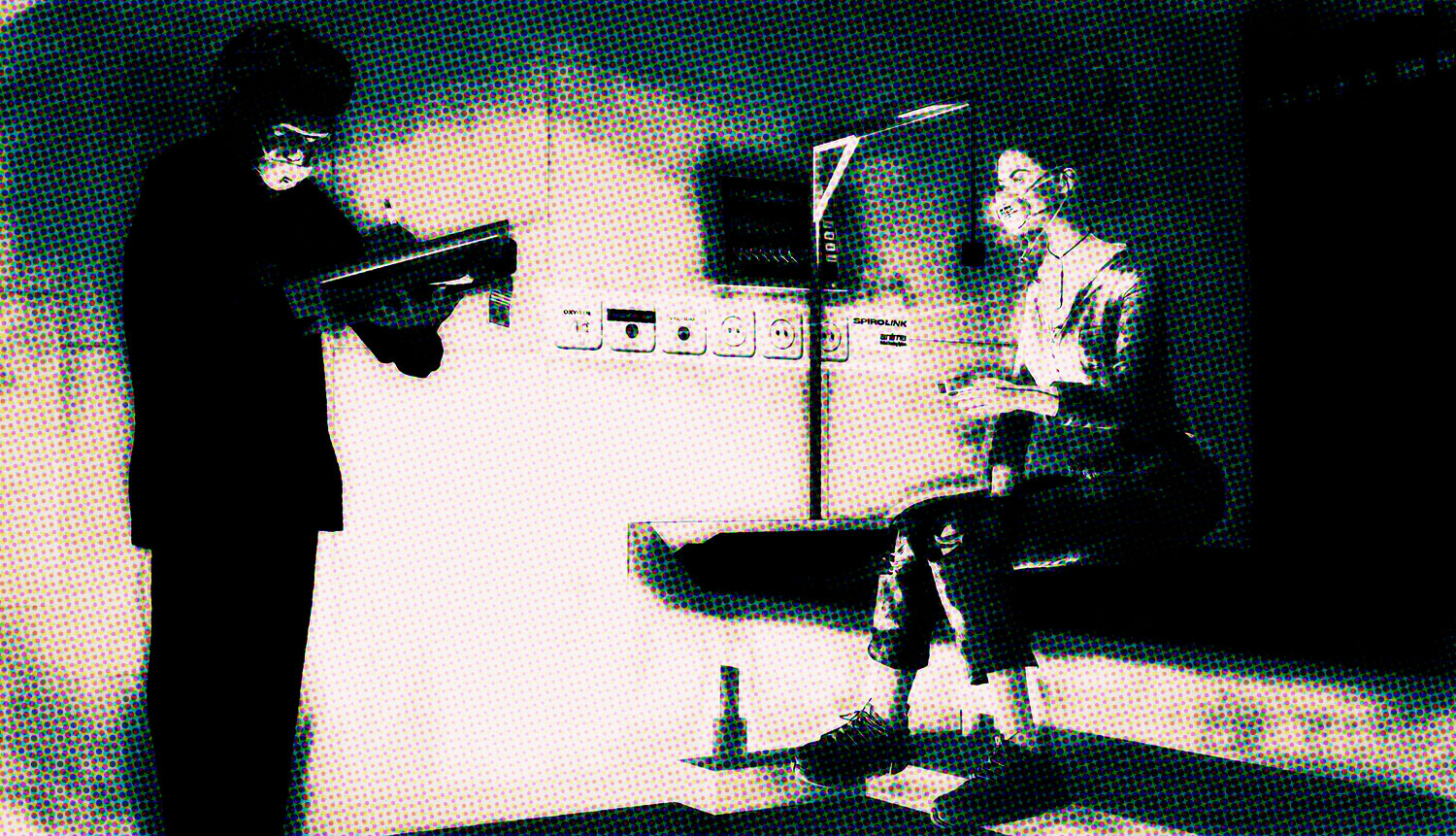 I guess almost every country on the world has been affected by corona by now in some way. People getting ill or dying, measures for social life, import/export of goods, travels etc etc. Many blames between several countries as well. China to start with but now also Europe has been accused  to be the cause of corona in the USA being bigger than wanted. It is all a bit pathetic in my view and totally useless as well. A virus knows no borders and it only needs one undetected innocent person to spread the damn thing and there is nothing you can do about that in a world with open borders and intense traffic. Yes, I also reject the hiding of the alert in China, which maybe could have made it less severe, but I think we also simply live in a world with high risk new viruses we cannot control just like that all the time. The best we can do is stay calm, prevent hysteria and BEHAVE. With behave I mean the idiots who find it necessary to buy insane amounts of goods in a supermarket, not caring for anyone else, thinking they have the right to be anti-social for a virus that most probably will only kill the weak or elderly people. With such behavior hysteria and fear are being spread as well, plus a fair amount of disgust from my side and many others looking at such persons.

So what to do? Laugh about it or shiver? I made jokes mainly the last few weeks, because the news was so present it became like a plague itself to watch. Of course it is serious and tragic, I know and realize very well. It is extremely sad for all who died and all who have to live with a loss. But to start a business in fear (selling protection masks and anti bacterial gels way too expensive) is an illness that scares me more. To see how low humans still can go in not having any respect, ethics or common sense when they smell money, is making me puke. These egocentric characters deserve  to be sued and isolated from the rest of the world for their own sick reasons. Anyway, it does not mean I will not take measures when I am asked to do so, to prevent the virus to spread excessively, but I think we cannot stop it and just have to get through this all together.

This week Dr. Nax (Naxos Loon) send me a protection mask in Second Life. It made us set up a meet in a hospital and I did a few quick footages to see if I could use them for a short video on all this Corona hysteria. There are jokes on Second Life being the safest place on earth now. Safe sex, safe for viruses, safe social gatherings and so on and so on. We simply have a safe hobby and at least can have a nice time in case we should have bad luck and are being quarantined at our homes. For now I still am free of threats myself, but I have no illusions on that being a permanent state. I am not scared, just in a more alerted stated of mind for IF and WHEN, but that’s about it. Travelling I hardly do, so no harm done. As for all the people being pity for losing their holiday money . . .  so be it, that’s life and not travelling will not kill you. Be happy they care for your health when it is better that way. Dr. Nax diagnosed me by the way: I have a disease very common in Second Life. You can find out below.

There is only one thing I find a bit  . . .  peculiar. There seems to be no consistent approach in how to deal with a thing like corona. Every country has its own scenario based on their own health care inspections and governments.  It shows we as world can do a lot to spread something dangerous but are a bit helpless to contain it when it becomes too big. No one really seems to know what is best for a whole world, only for a part of the world. Or maybe they know, but also know a world cannot be controlled in a way that would be best when a virus decides to hit. Plus I suspect economic benefits still win from wise and ethical decisions in many cases, so there always will be blind spots free from measures with sometimes less good consequences for other people. On the other hand we cannot put down a whole world in their activities, so we better just focus on being as safe as possible and monitor our own activities to reduce risks. Fact is we never have been safer before, but also act more scared than ever. Overprotected lives generate fear. So be at ease and stop fearing what you cannot control. Waste of time and energy.