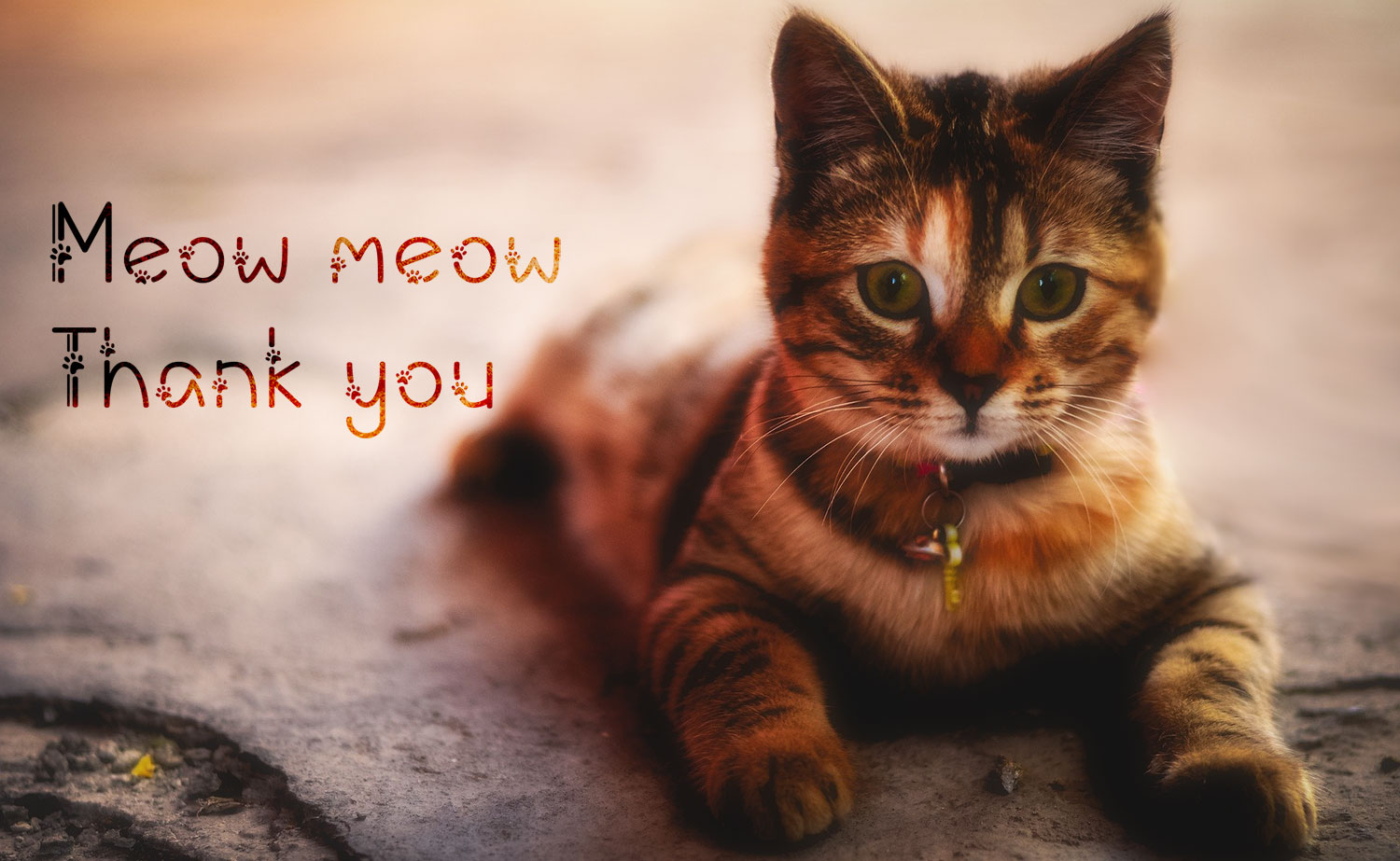 I think I never have seen that many happy faces in my life before in such a short time, 99 actually.
All the cats I was having on ‘sale’  for adoption found their way to being loved and cared for.
I shed 99 tears, one for each.
It’s a little sacrifice of course to let them go.
But you can still follow their silly moves and play with them if you feel like that.
Just click here: Nothing but cats
But above all . .  thank you for adopting them.

Are you talking crap now?

Me?
I never talk crap.
Crap talked at me maybe yes.
But that’s another case of needing adoption maybe.

So you are back after all?

Who said I was away?
Being back implies the blog was away and it’s never been away really.
Only a little play with cats in need.
One has to show charity once in a while.
And after that show off with it at social media to boost my self made and well constructed image.
Ego’s need love and care too you know.
Especially mine ofc, because my ego always matters more than yours.
It’s how it is and nothing you can do about that.

Oh wait. . . yes I know, I have none anymore.
Facebook is down.
Flickr is down.
And truthfully, the rest I never had anyway.
Well okay, except a Whatsapp for family stuff and even that I would love to ditch (ssshhhhhhhh . .  )
So, I guess my ego boost options are limited to here then.
But  . .  . I always will have 99 exes to help me with that!

Well, if you count in my way, yes.
And I did not tell you which kind of exes.
That however is a big mystery.
Some say it never happened, deny knowing me.
Some say I live in a dream and hallucination.
Some say it’s my cats.
Some say they have 99 personalities and me mistaking that for not being the same person.
Some say I have lost my mind.
Maybe it’s just I said goodbye to my 99 pictures at Flickr?
With no regrets that is . . .  yes such a bitch I am    . .  cold and no mercy.

Is there one serious hint in all of this?

Only one?
That’s all the faith there is left in me after my cat charity?
Tssssk, soooo human.
But okay, sure, if you insist.
The blog has been reopened yes.
But I won’t promote it via Flickr or Facebook anymore.
It’s not where I belong. Too crowded, too much a place to score likes, even if they are meant well most of them,  I know that.
But it makes me feel a collector of likes, seeking confirmations and being in a centre I do not want to be in.
In short: I dislike self-promotion and being expected to do obligatory thank you’s after that more or less from my side.
I don’t need and don’t want it. I write for my own pleasure.
Not for likes and all that comes with it as polite or maybe even political correctness.
I may even shut down reply options for the same reason. Thinking on that.

You also could just stop?

Stop writing could be an option yes.
But I still like it too much.
So for now it will be like this.
Only found by actively checking my blog in a direct way and not via promotional links.
Or by following my blog via subscription, but that’s up to you and all okay too ofc.
For the moment my activity will stay low, as stated in the previous blog.
RL stuff still needs attention and Spring always is a reason to focus more on outdoor recreation anyway.