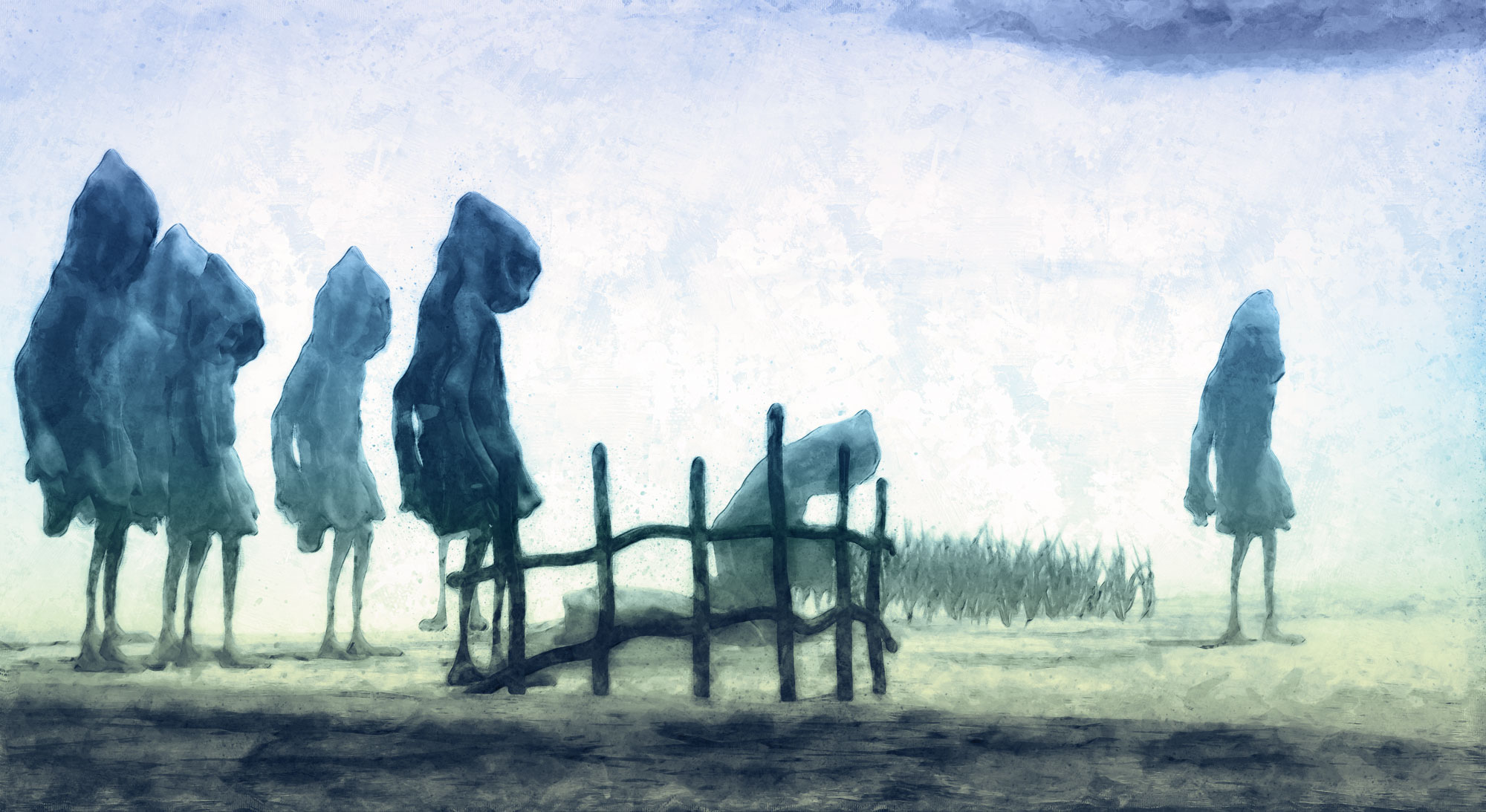 The Cica look and style

Most already will have seen the newest place created by Cica Ghost called ‘Fade away’. She is the kind of person you will recognise immediately in her work and even in her looks, which I call the Cica look: funny, odd and very cute. I never really blogged much of Cica for several reasons. The first reason is her speed of production compared to mine   . . . .   (coughs). The second reason is that I find her creations a difficult to blog, because all her creations have a bit of overlap due to the way Cica styles her figures and builds and due to the always present weirdness, cats and many other things that are part of what I will call the Cica style: a stranger world in an already strange world (SL). A friend even described it like this: Cica is the only one (left) in Second Life who creates unique worlds. Not necessarily art and also not an important question, it’s just a stupid word after all,  but certainly highly creative and special.  There often is a sense of despair, mixed with touching elements and cute surprises.

I don’t remember the name of the avatar I briefly spoke with a while ago at the Fade Away place, but he said Cica best can be compared with being the female version of Tim Burton in Second Life. I quite liked that remark :) She also reminds me of an older shop I consider to be one of the most funny places of weirdness: Grim Bros by Cutea Benelli.

I had the pleasure to talk with Cica a few times the last weeks and being curious I discovered some interesting facts. This little song line for instance from Bob Dylan:

Some people seem to fade away but then when they are truly gone, it’s like they didn’t fade away at all.

I said I liked it as headline for this place and assumed automatically it must have been the starting point for Cica to create Fade Away, but nope :) Fade away just was created and after that Cica went online to find something that could match with Fade Away. Bob Dylan was so kind to show up in the results. Yes yes, the Nobel price committee waited longer for him to appear. Cica powerrrrrrr. Anyway that’s why and how Bob now says hello to us all when entering Cica’s place. It’s not a bad guy after all.

Another thing became clear as well. While I was taking a picture I asked Cica if she disliked people taking pics and altering the original look with a personalised Wind Light setting and editors. The answer was clear: Yes I dislike. Especially when people are exposing it in a way that makes it look as if they are the creator. Though most probably will add info it is not their creation, it does annoy Cica when it is being presented as some masterpiece with comments and credits to the picture creator, turning it into their artistic content a bit.  I can imagine very well, although I also think it is the freedom of every picture creator to play with it afterwards. Just some modesty in how it is presented and clear credits to the original maker of what can be seen on a picture is a decent thing to do. 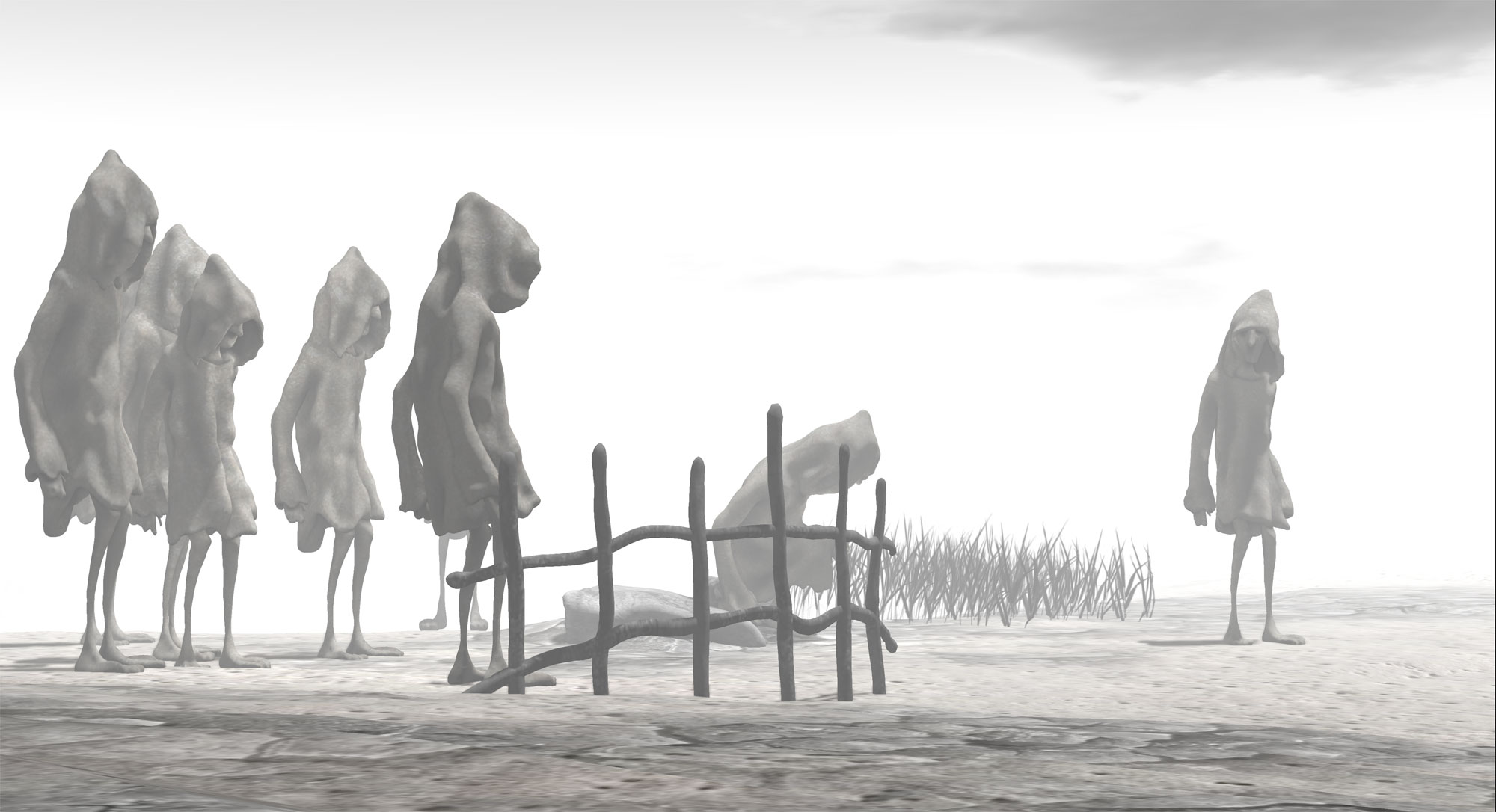 So there I was  . . . . taking a pic and already having the plan to edit it heavily. Ooooopssssssss. But no, Cica also said it’s just her personal dislike for her own valid reasons and everyone can of course do as they please. So I did . . .  I made one pic and will show the original and 2 edited versions. To please Cica and respect her preference and to please my own ego of wanting to play and feel a (errr ……).

So what is Fade Away?

I am not going to tell you. You will see for yourself and only one warning because I am a nice person (sometimes). Beware of the trap  . . .  if you fall in, you will fade away into darkness and despair. Oh well for a few seconds at least. We don’t want to have to call the emergency services for lost avatars.

Cica has a shop and tipjar as well for those who are interested in a trip into her worlds and like to fund it a bit.
All info for that can be found at the landing point of FADE AWAY. 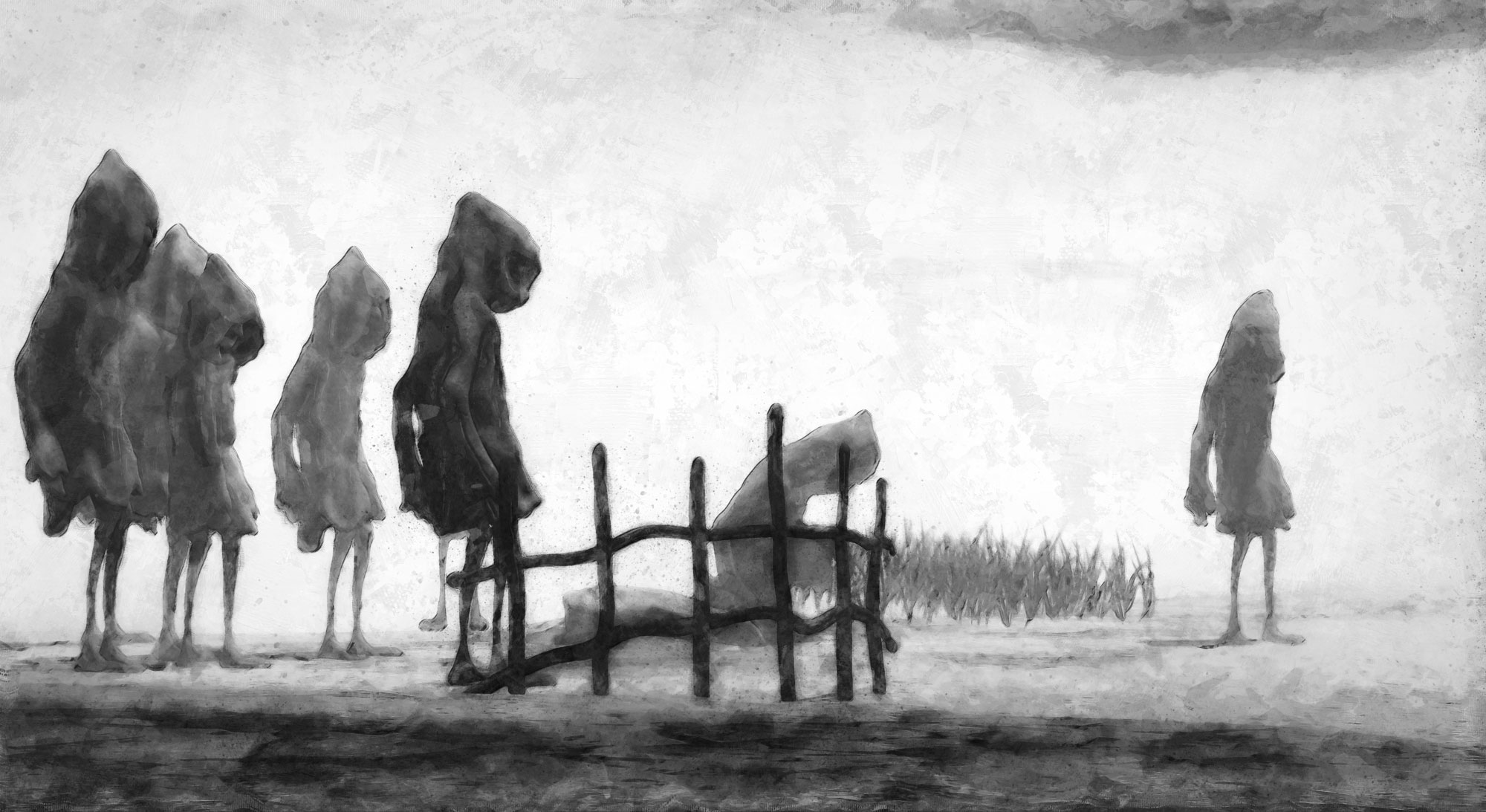